the younger of two sisters, grew up in Zimbabwe, then spent fifteen years in South Africa before settling in Milton Keynes. Brigitte is a fantasy fiction writer and Author of the new series 7 Pieces of 6. The debut novel “Return to Avani” is written by Brigitte as an escape from her highly intense job as an athlete manager working at the top level of sport. The thrill of creating new worlds and characters began in the third grade leading to the promise of several more novels in this series. 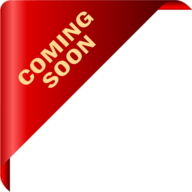 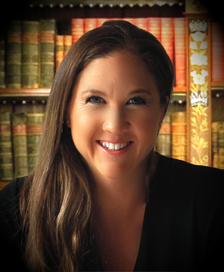 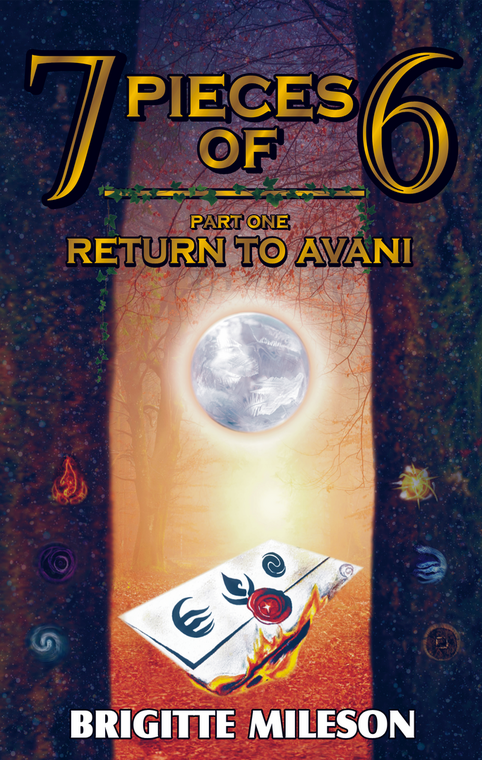 Tierra is guided by a mysterious uncontrollable power, as the delivery of a magic letter throws her modern-day, mundane life into turmoil.  Unsure of whom she can trust, she is determined to fill the gaps in her memory of a previous life. Adventures of new worlds, ancient languages and weirdly fantastic creatures join her on her journey of self-discovery all whilst racing against an invisible clock to find the answers she so deeply craves. Will she uncover the truths of her fragmented mind or will she pay the ultimate price?